“This is the day we pay homage to all those who didn’t come home. This is not Veterans Day, it’s not a celebration, it is a day of solemn contemplation over the cost of freedom.”

I wasn’t always an Eloqua and Salesforce developer/consultant.  I started out life leaving school early, at 17.  I joined the army, specifically the infantry.  I have been in and out of the army over the last 23 years three times.

The first time round I  spent two years in Northern Ireland, some of it before the ceasefire, predominantly dealing with public order.  When the rioting got too bad for the police, we would go in and sort out the problem.  I was then stationed in London where I was a guardsman, yes, I had a bearskin hat, yes, I spent my 21st birthday on Queens Guard at Buckingham Palace, yes, I trooped the color and yes, it is hard work!  I then finished off my service in Kenya.

The second time round I was remobilized to go to Iraq.  I did convoy protection back and forth down to Safwan, Kuwait, I worked in a prison and I did local area patrols to protect our base.

The third time round I was remobilized to go to Afghanistan.  I was a frontline machine gunner down in Helmand province on the Pakistan border.  Helicopter resupply every three days for rations, water, ammunition and living life on the frontline with no running water or electricity.

I lost a number of my friends who I had grown up with in that war.

In Britain we have Remembrance Day on the same day as veterans day in the USA.  It is on the 11th November to mark the armistice signed between the Allies of World War I and Germany at Compiègne, France for the cessation of hostilities on the Western Front of World War 1.

The guns fell silent at the “eleventh hour of the eleventh day of the eleventh month” of 1918.  Since then every year at 11am on the 11th day of the 11th month every patriot stands still in the UK and falls silent to remember the self-sacrifice that many brave men and women gave in order for us to be free.

Last Remembrance Day my old school asked me to deliver the sermon during the church service that was held.  Below is the video with the speech I gave. 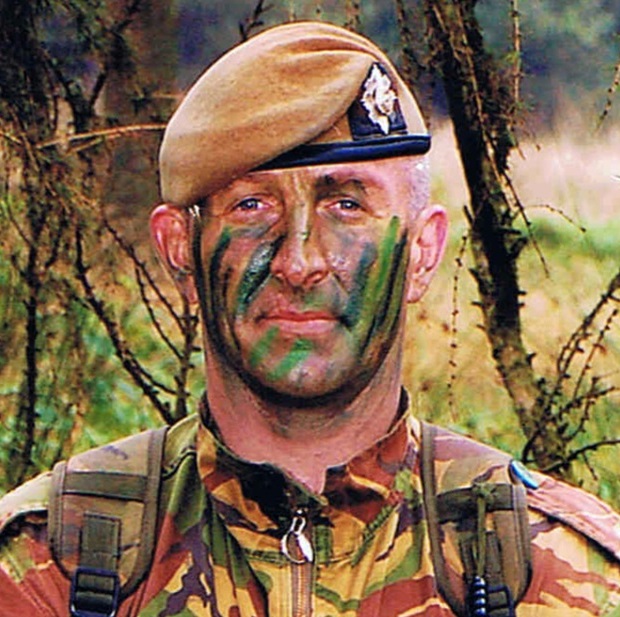 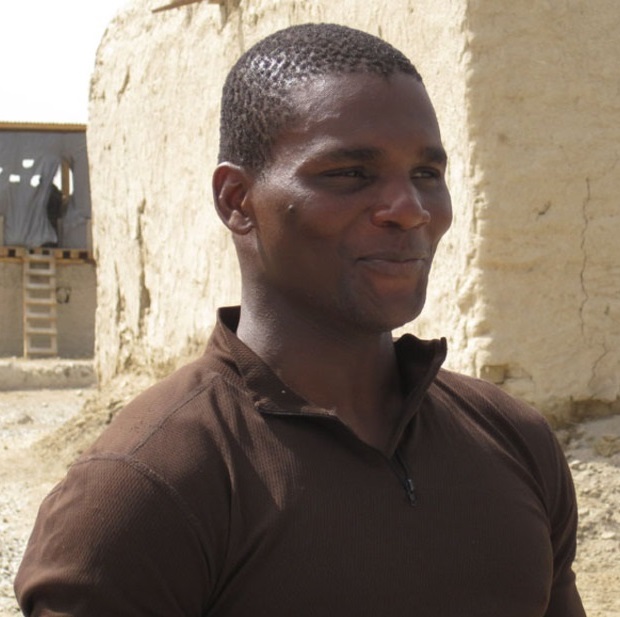 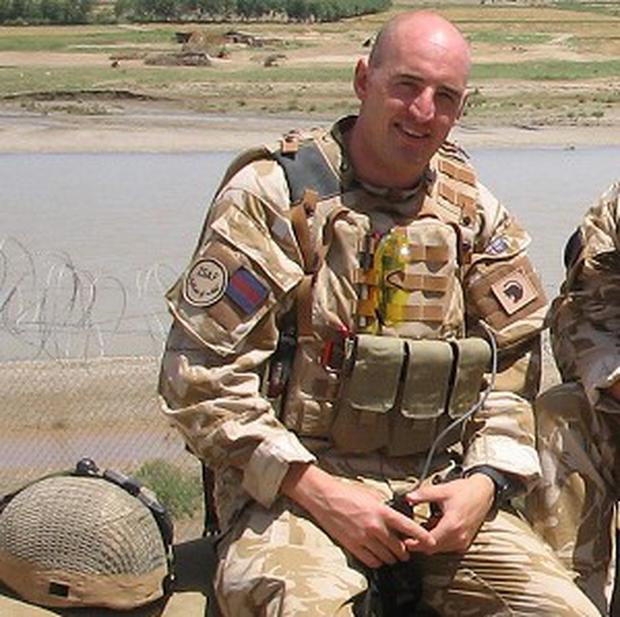 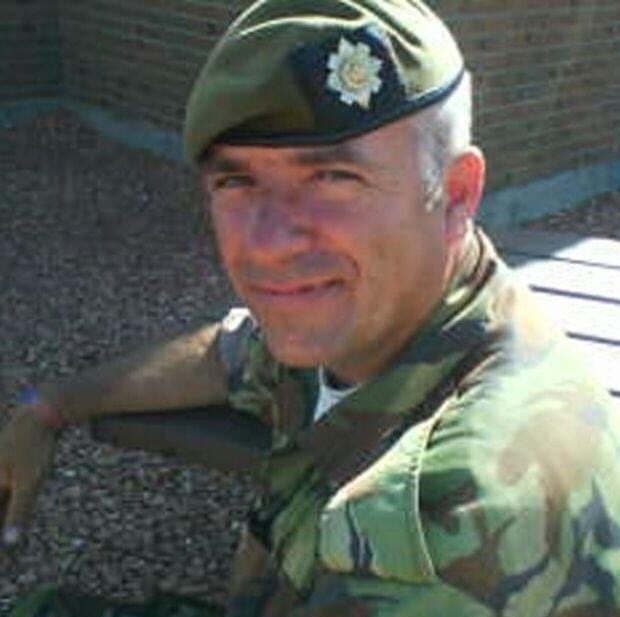 When you go home, tell them of us and say, for your tomorrow, we gave our today. 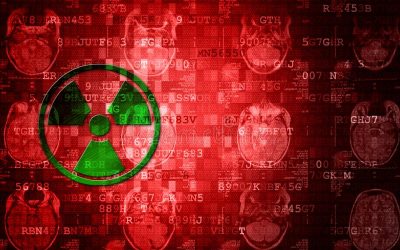 Personal: Going to the Chernobyl reactor

This post has loads of videos and photos! It is also very personal to me but I still want to share it with you.I usually just write marketing automation technical and theory articles but I thought I would share a little more about myself as a person in this post. I... 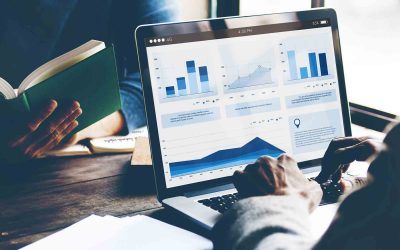 Should I launch an Eloqua Agency?

For a number of years before becoming an implementation specialist, I worked in and ran a number of agencies dealing with a multitude of Eloqua clients.  Early next year I am very seriously considering launching an Eloqua only agency.  I have a couple of questions I...