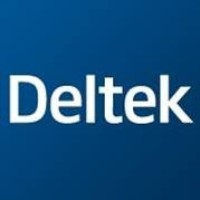 Headquartered in Herndon, Virginia, with over 3,000 employees worldwide, Deltek is the leading global provider of enterprise software and information solutions for project-based businesses.

Return path did not previously have a lead scoring model in place and all leads from sender score got sent straight into a lead que that was then profiled and called up by two dedicated tele-services teams.

In essence their challenge was that they were sending one shot generic email communications to their entire database.  In turn they were routing anyone that signed up for their Sender Score product straight to an expensive teleservices team that was there to pre-qualify everything.

Each area was dealt with as a separate stream.  These were then dealt in a three phased sequence:

The first step being able to facilitate persona development or lead scoring was to have a clean, healthy Eloqua database.  Several options were considered: